A Historic Virginia Beach Hotel that Carries on a Grand Tradition

Some say that The Historic Cavalier Hotel and Beach Club may be what put Virginia Beach on the map. Regardless, no one can dispute the rich history found in the halls of this historic landmark. Construction of the luxurious hotel began in 1926 and continued for 13 months. At times, there were as many as 225 men on the construction site who laid half-million bricks, the largest amount of bricks used on a single building in the state of Virginia. With a private depot, The Cavalier was added as a nonstop train destination from Chicago that hosted mid-westerners from the Norfolk & Western Pullman Coach. With the motto “The Cavalier to the Cavalier,” the Virginia Beach grand hotel became a luxurious East Coast destination and kept limousines to usher guests from steamer ships and rail stations. It was named The Cavalier as a result of a local newspaper contest. Originally, The Historic Cavalier Hotel and Beach Club included 195 guest rooms on 350 acres of land, including a golf course stretching 290 of those acres. The construction of the 6,060 yard golf course was as grand as the hotel with some holes modeled after the Scottish golf holes of North Berwick, St. Andrews and the Fox Chapel Golf Club in Chicago. A sunken garden graced the south side of the hotel, a naturally stunning backdrop for events, whose groves of flowers were used to adorn rooms, dining rooms and the lobby. 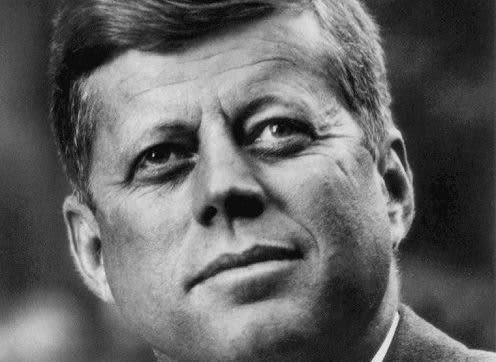 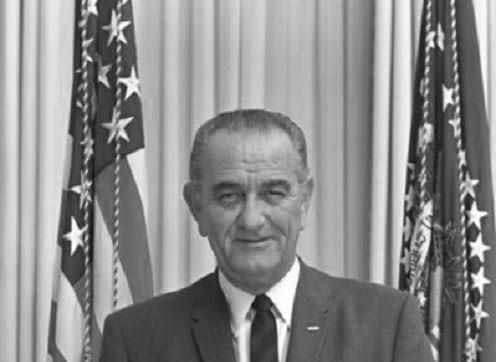 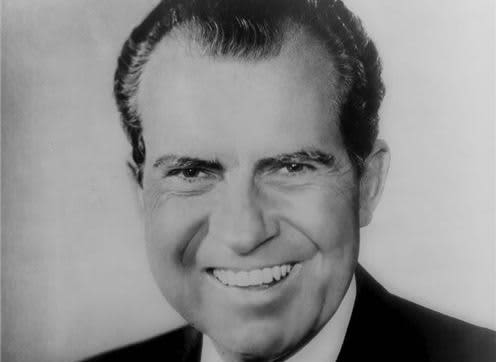 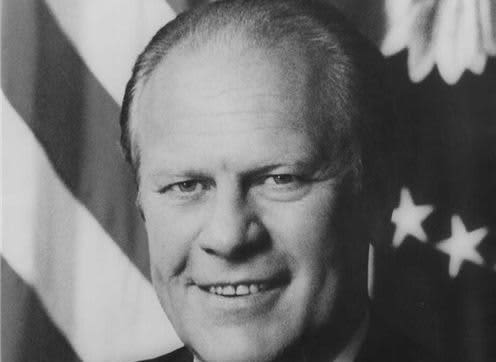 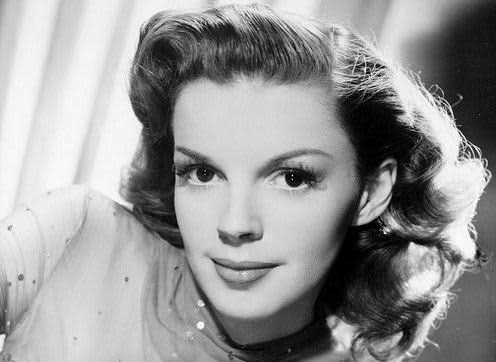 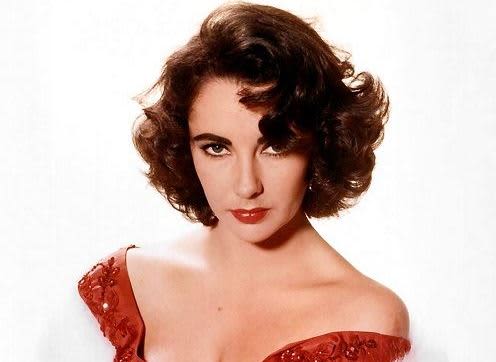 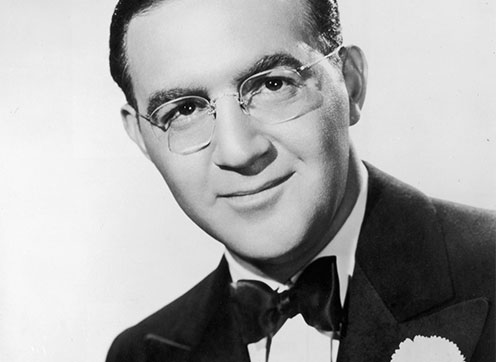 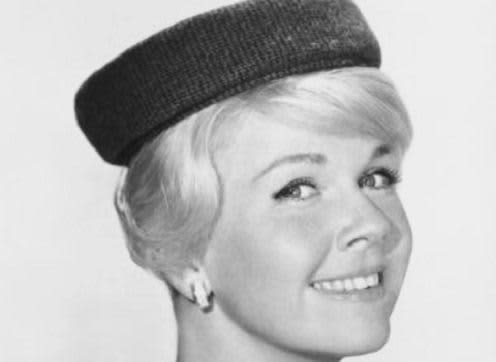 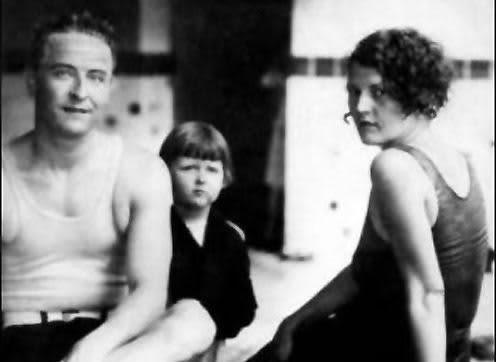 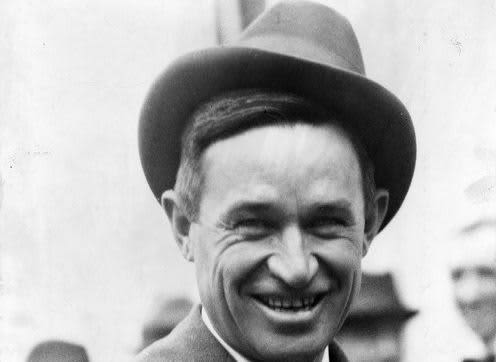 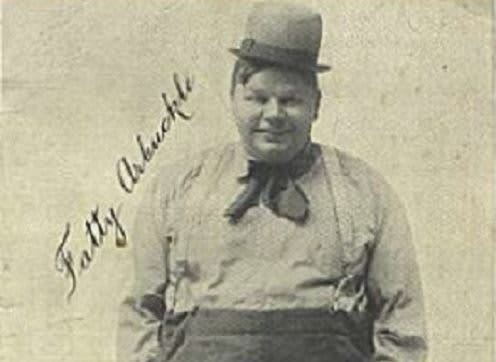 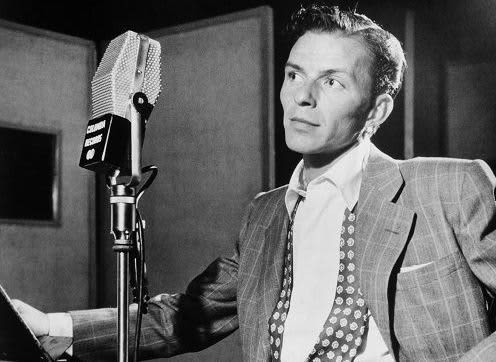 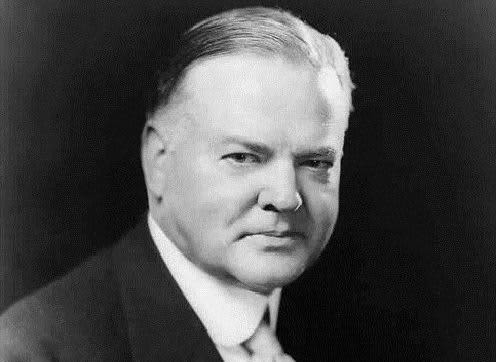 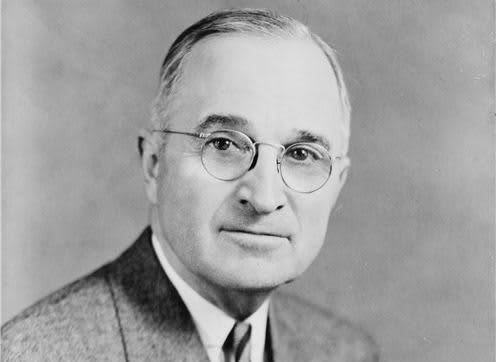 Historic Elements of the Cavalier

Guest rooms included bathtubs with an extra handle to a draw a seawater bath, an extravagant practice at the time. Each guest bathroom sink has an ice water spigot that originated from a large wooden ice-filled tub on the hotel roof, providing ice cold water to guests at any time. A luxurious indoor pool with diving board was filled with filtered Atlantic Ocean water until the mid-1970s. The hotel also had offices for a doctor, photographer and stockbroker with a live ticker tape from the New York Stock Exchange. The lower lobby had boutiques and shops, an ice cream parlor, a hair salon, and clothing retailers. The hotel also included a broadcast center for radio station WSEA, which broadcast the Norfolk mayor’s congratulatory statement to Charles Lindbergh during his legendary flight from New York to Paris.

The iconic Cavalier Beach Club was added to the hotel on Memorial Day in 1929 and became a sought-after entertainment destination for over three decades. With the help of The Beach Club, the Cavalier became the popular venue for big band entertainment and showcased every major big band leader of the era including Benny Goodman, Cab Calloway, Glenn Miller and Lawrence Welk.

THE END OF AN ERA

The opulence came to a halt when the hotel was surrendered to Uncle Sam during World War II. In October of 1942, the US Navy became a resident and turned the hotel into a site for radar training. It is said that the hotel grounds were so cramped that sailors used the stables as living quarters. In 1973, the sister hotel to the Cavalier opened on the oceanfront and the original “Cavalier on the Hill” was closed. The Cavalier Oceanfront was constructed to be 11 stories overlooking the Atlantic Ocean but was not a replacement for the original Cavalier, which reopened in 1976.

A family feud between The Historic Cavalier Hotel and Beach Club’s owners led to a court-ordered sale in 2012. Subsequent inspections revealed significant concerns about the property’s structural condition. There were high cost estimates for renovations.  Demolition was planned by every bidder but one group, The Cavalier Associates, a group led by Bruce Thompson, Bart Frye, Larry Goldrich, John Lawson, Frank Reidy and Ed Ruffin. The painstaking remodel brought new life to many of the original neoclassical features that made The Cavalier a visual oceanfront icon. Exterior details – such as the pedestals and finials, the iconic-style pilasters and the portico with classical columns – were meticulously and respectfully restored.

Typified by exquisite plaster ornamentation atop columns which appear to scrape the sky, The Cavalier’s Jeffersonian inspired architecture was designed in the spirit of Monticello, with nods to locations such as Woodlawn, as well as The Lawn at the University of Virginia. Influences derived from notable architects and historical places are, in and of themselves, some of the most remarkable aspects of the architecture of this grand hotel on the hill. James Gibbs, and his work at places such as the Church of St. Mary-Le-Strand at Aldwych in London, inspired the decorative water tower which crowns The Cavalier.